An Album 13 Billion Miles from Earth

In 1977, NASA launched two spacecraft, Voyagers I and II, on a grand tour of the solar system and beyond, into the mysteries of interstellar space. Mounted to each of these spacecraft is a stunning golden phonograph record, an interstellar message to introduce our civilization to extraterrestrials who might encounter the probes, perhaps billions of years from now.

The Voyager Golden Record contains the story of Earth expressed in sounds, images, and science. To hear those greetings and Sounds of Earth and see a handful of the images, visit NASA/JPL-Caltech's Voyager site! 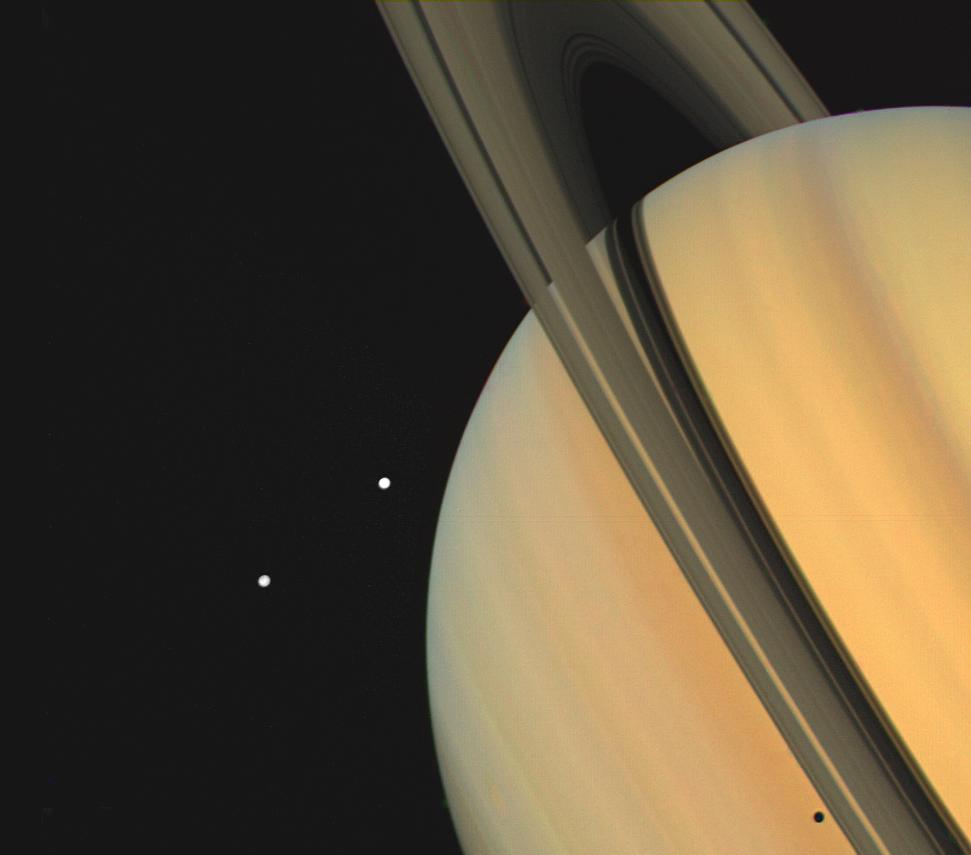 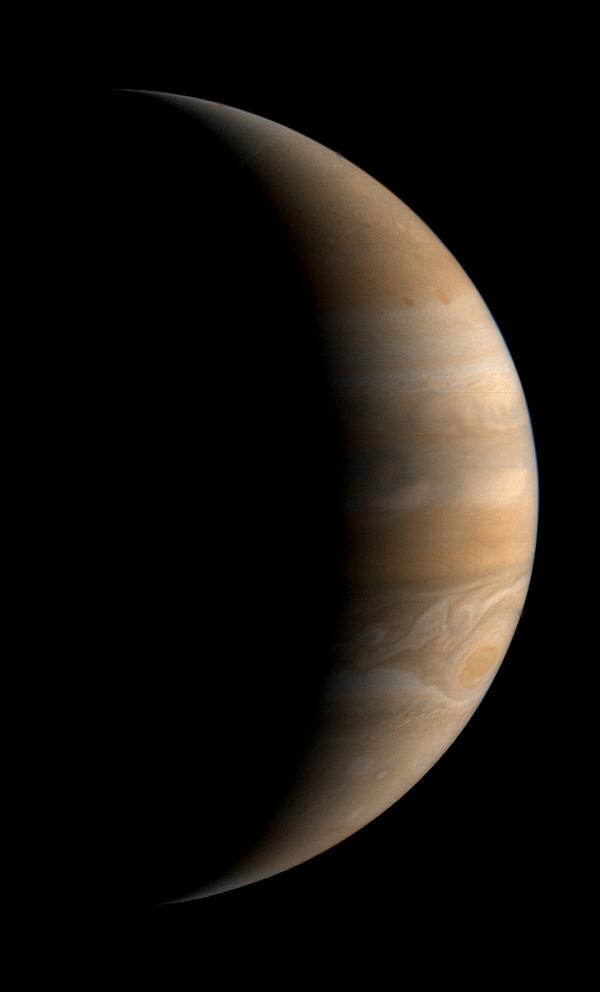 The contents of the record were selected for NASA by a committee chaired by Carl Sagan of Cornell University. The selection of content for the record took almost a year. Sagan and his associates assembled 115 images and a variety of natural sounds, such as those made by surf, wind, thunder and animals (including the songs of birds and whales). To this they added musical selections from different cultures and eras, spoken greetings in 55 ancient and modern languages, other human sounds, like footsteps and laughter (Sagan's), and printed messages from U.S. president Jimmy Carter and U.N. Secretary-General Kurt Waldheim. The record also includes the inspirational message Per aspera ad astra, meaning "Through hardship, to the stars" in Morse code. Look again at that dot. That's here. That's home. That's us. On it everyone you love, everyone you know, everyone you ever heard of, every human being who ever was, lived out their lives. The aggregate of our joy and suffering, thousands of confident religions, ideologies, and economic doctrines, every hunter and forager, every hero and coward, every creator and destroyer of civilization, every king and peasant, every young couple in love, every mother and father, hopeful child, inventor and explorer, every teacher of morals, every corrupt politician, every "superstar," every "supreme leader," every saint and sinner in the history of our species lived there--on a mote of dust suspended in a sunbeam.

The musical selection is also varied, featuring artists such as Bach interpreted by Glenn Gould, Mozart, Beethoven, Stravinsky, Azerbaijani folk music by oboe player Kamil Jalilov, Guan Pinghu, Blind Willie Johnson, Chuck Berry, Kesarbai Kerkar and Valya Balkanska, and electronic composer Laurie Spiegel. The inclusion of Berry's "Johnny B. Goode" was controversial, with some claiming that rock music was "adolescent", to which Sagan replied, "There are a lot of adolescents on the planet." The selection of music for the record was completed by a team composed of Carl Sagan, Linda Salzman Sagan, Frank Drake, Ann Druyan, artist Jon Lomberg, and Timothy Ferris, who was an editor for Rolling Stone at the time. 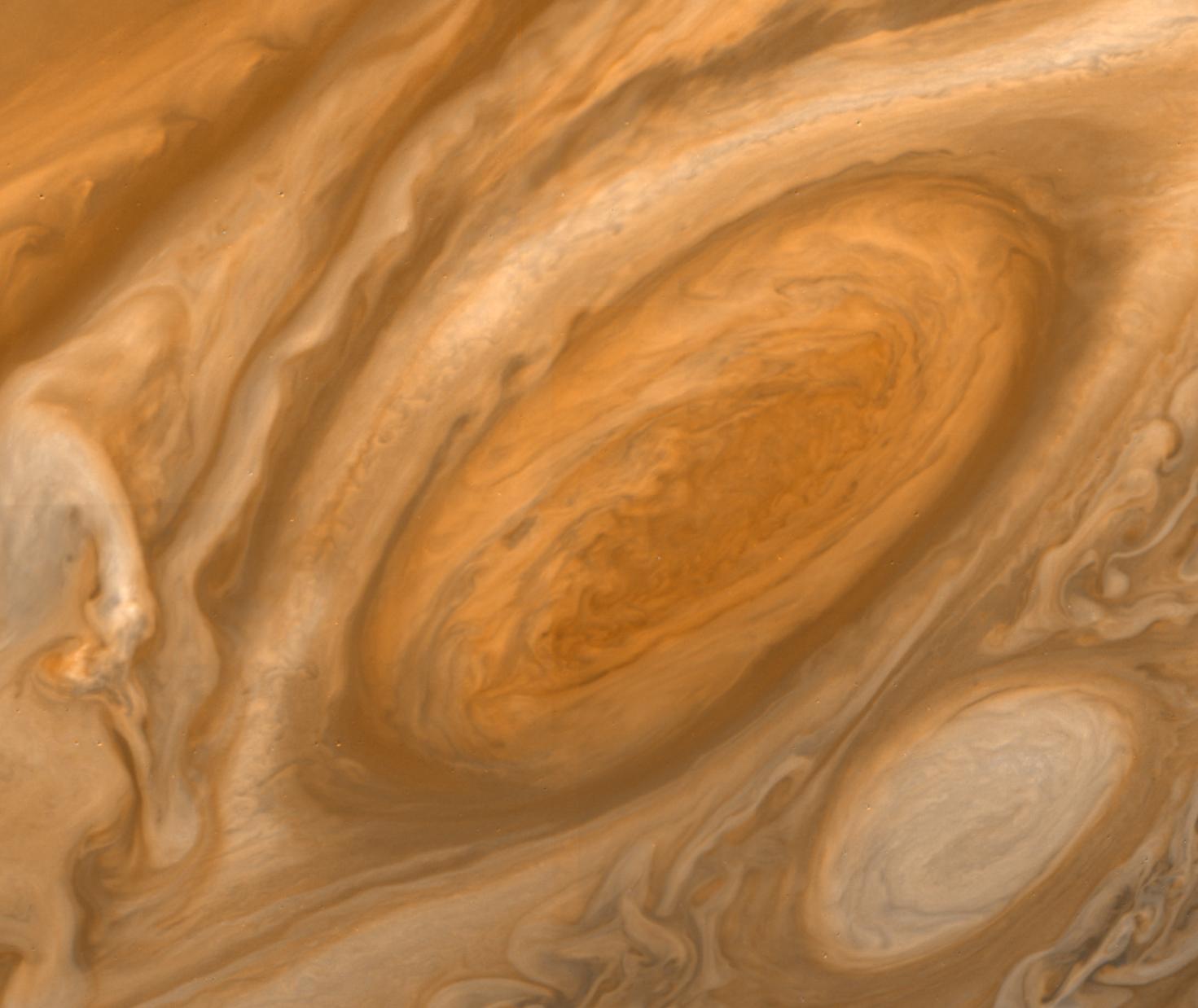 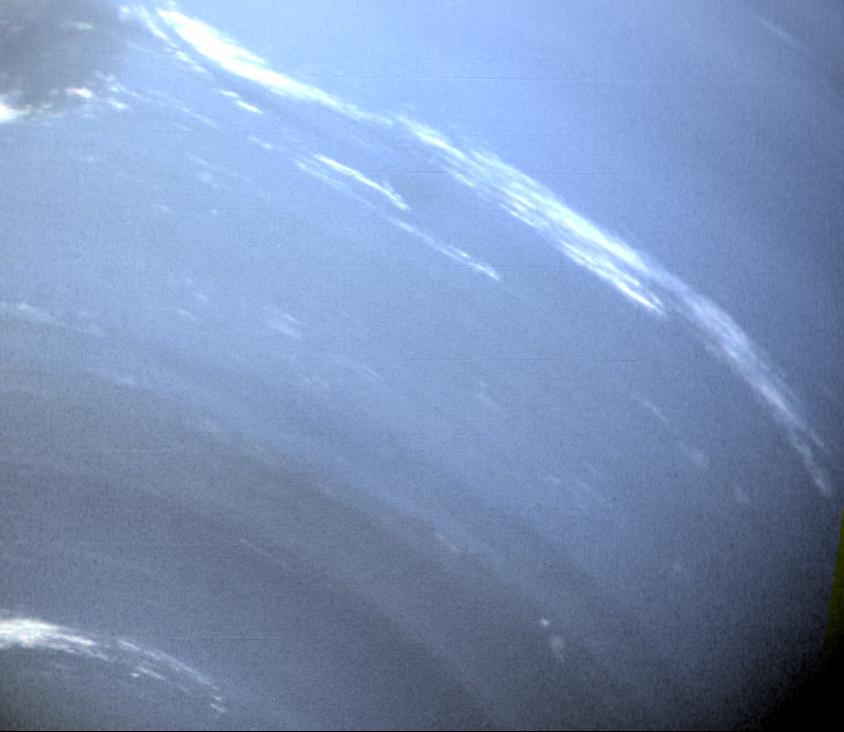 Voyager I entered interstellar space in 2013. It’s almost 13 billion miles away from Earth, and in about 40,000 years it will be within 1.6 light years of a star in the constellation of Camelopardalis. Voyager II is right on its tail. We may never know whether an extraterrestrial civilization ever listens to the Golden Record.

You can order your copy here, and if you’d like to listen to the music that will introduce us to aliens, here's the playlist: